Learn more about Judaism and Jews in the Holy Land 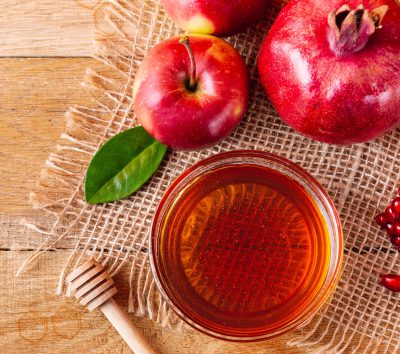 Rosh Hashanah literally means “the head of the Year.” However, the association of this name, with the festival celebrated at the beginning of the Hebrew month of Tishrei only dates from Talmudic times. In the Torah, the festival is called both Yom Teruah, “the day of blowing the Shofar,” and Yom HaZikkaron, “the day of remembrance.”

The association of this time of the year with a time of renewal probably goes back toExodus 23:16, when Sukkot, the autumn harvest festival, is identified with “the end of the year,” the intention most likely being the completion of the agricultural cycle. But the creative spirit of the Talmudic Rabbis infused Rosh Hashanah as the New Year with a much deeper meaning—the Day of Judgement, in a process called Teshuvah. That word literally means “response” or “return”, but carries with it a number of other associations, including repentance, renewal and, as some 20th century rabbis and scholars have put it, a kind of re-creation of the Self, in dialogue with God. 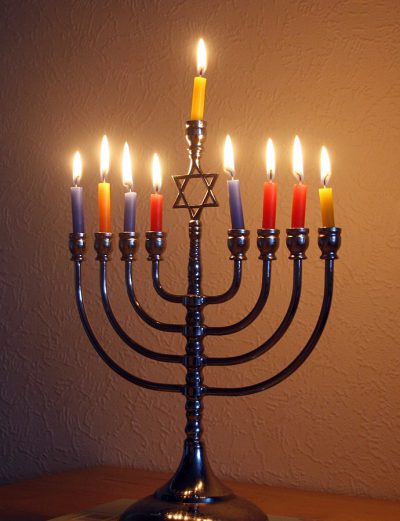 Hanukkah begins on the 25th of the month of Kislev and continues for eight days, into Tevet. Like Purim, it is a festival of Rabbinic origin. Thus, while there are certain religious commandments obligatory on those days (on Hanukkah, most prominently, the lighting of candles,) there are no prohibitions on work, travel, and so on. In Israel, the schools are closed, but most people will work on these days. 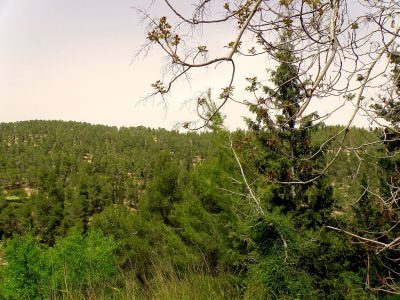 In the eleventh month of the year, Shevat, there is a very minor festival, the meaning of which was enhanced in the State of Israel … 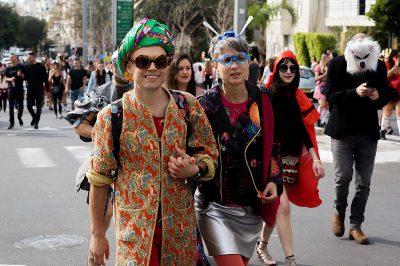 Adar is the twelfth month of the Jewish calendar. The Talmud says that from the beginning of this month, “we increase our joy.” The joy of Adar is because of the festival of Purim, celebrated on the 14th of the month, except in Jerusalem, where it is celebrated on the 15th. Every now and then, when the 15th of Adar falls on a Shabbat, the Jerusalemites celebrate three days of Purim, on the 14th, 15th and 16th!

In the 23rd chapter of Leviticus, the children of Israel were commanded to bring a special grain offering to the High Priest on the second … 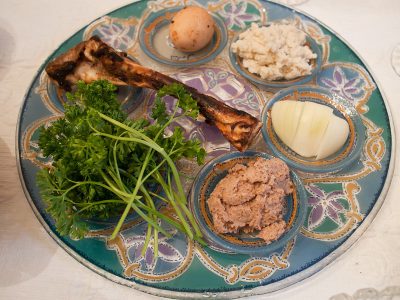 Pesach is celebrated from the 15th to the 21st of Nissan, the first month in the Jewishcalendar.Surprisingly,perhaps, the new Jewish year begins in the seventh …

In the 20th century, four days were added to the Jewish calendar. They all come between Pesach (Passover) and Shavuot (Pentecost). Two (Yom HaShoah and … 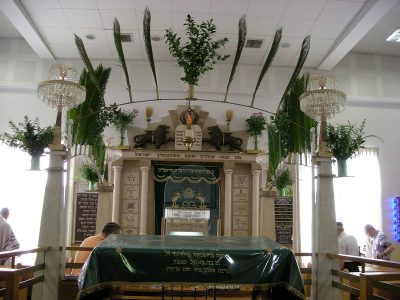 Shavuot is a wonderful example of a festival which has gone through changes and historical developments. When the festival appears in Leviticus 23, it has …

NOVY GOD, (‘New Year’ in Russian), is a relatively new addition to the Israeli celebratory scene. It is a Russian import whose roots in Israel …

The eight day holiday of Pesach (or Passover in English) is one of the biggest and best known festivals in the Jewish year. Less well …

Chag Habanot (or Eid Al-Banat or Rosh Hodesh laBanot) is a festive day that was observed in the North African Jewish communities, particularly, it seems …

The Seharane (or Saharane) is a festival of the Kurdish Jewish community, a community of great antiquity, which relocated itself in Israel, almost entirely, in …

Clearly, the birth of a child is a joyous occasion for the parents, the family and the wider community. Traditionally, however, although there was a …