A political activist, a Muslim who wears a Hijab, a master’s degree student at Bar Ilan, and a feminist woman: Those are all part of Jena Khatib’s identity. Jenna, 24 years old from Jaljulia, graduated with a bachelor’s degree in communication and political science and is now a master’s student in gender studies at Bar Ilan University. She is one of the founders and members of the executive faculty in the academic organization in the village of Jaljulia, she is involved in leading groups, and she is also politically and socially active. In addition to all these, Jenna defines herself as a feminist, and as a believing Muslim who wears a Hijab. A feminist and political active woman who chooses to wear a Hijab, does this conflict? And how do people in the Israeli streets react to seeing a woman wearing a Hijab?

When did you first wear the Hijab and why did you choose to do so?

At the age of 13 when I was in the seventh grade. It was part of something cultural-social as everybody does, the emphasis was not religious. In the first years I didn’t fully understand why I wore it later I started to search and understand what it meant for me, and today I am at peace with my Hijab. Most of the women in my family, village, and school walked around wearing a Hijab, so I chose to wear the head coverings as well.

What does the Hijab mean to you?

First of all, it symbolizes my identity as a Muslim and reminds me that I belong to this place, to my religion. I define myself as a believer and not as religious because there is restraint about the concept of religion. In the place of the ‘believer’, the Hijab gives me more space to be myself and gives me personal security, no one will touch me or disrespect my body. The Jewish men, as well as the Muslims and Christians, will treat me more respectfully because I walk around with a Hijab. For example, once when I was interviewed on television, they brought me the microphone to put it on myself. I told them that for me it was fine if they put it on, and they asked again to make sure. I think the respect I received for my body is a result of the Hijab I wore. Obviously, every woman deserves respect for her body, but the Hijab helps me achieve the same treatment. It is important for me to emphasize that wearing a Hijab does not mean being depressed, I fulfill all my dreams, and I do what I want, although I wear a Hijab, I also believe in liberal values, ​​and it is very important for me to convey the message that both are possible. The Hijab does not stand in my way of success. I’m not in favor of someone who doesn’t want to wear a Hijab, but it’s a personal choice, if someone chooses it, it’s her choice and that’s great. Freedom in my eyes is not only the western point of view, it is not only what the West expresses in short clothing, freedom is adherence to values ​​that you believe in and that you have decided are important to you, and regarding outward appearance, every human being deserves to dress the way he or she wants and how he or she is comfortable.

How do you feel when you walk around Tel Aviv with a Hijab?

I feel a bit strange walking around Tel Aviv with a Hijab, except for my good friends who know me, I always feel that there is a stigma that, as a woman with a Hijab, you are depressed, you have no control over your life, you come from a primitive society and things like that. During the time of the stabbings, (the knife intifada), I was afraid to walk around alone in Tel Aviv as a girl with a Hijab, I was immediately recognized as a Muslim, and this marks and differentiates me. Without Hijab, it is easier to hide your identity and who you are. Even in calmer times, I feel that I don’t have the space to explain to people who I am and that I am not just a head covering. In this place, most of the time, people directly drop a lot of stigmas on me.

Tell me about a funny experience you had in the clash between Israeli culture and the Hijab.

Visually, of course, we look different. However, in the community I grew up in, there is no significant difference because there is an understanding that the Hijab is not necessarily a religious symbol, (it can be a socio-cultural symbol as I have already said), not everyone who wears a hijab is necessarily more religious. The journey to faith is very long, it requires a lot of thought, and not everyone shares the exact same values. The views in the Jewish community are different, they think that those who do not wear Hijab have more freedom, although I know many women who do not cover their heads and have almost no choice in their lives. In addition, for the most part, in Jewish society, they will associate Hijab with religion, in Arab society they understand that it is not binding and that the path to faith is more complex than wearing head coverings, they do not make a direct connection between Hijab and religion.

What is the most important thing for you to talk about a woman who wears a Hijab to the general public in Israel?

First, every woman should be given the space to formulate her values ​​and choose what her beliefs are, and certainly not stigmatize her. I’m always asked, ‘How are you a feminist and with the Hijab?’ For me being a feminist is my right to choose what to wear on my body, and the Hijab is a choice in itself, as part of the expression of my beliefs.

What did you think of Iman Khatib, who is going to be the first member of the Knesset with a Hijab (on behalf of the joint list, number 15)? 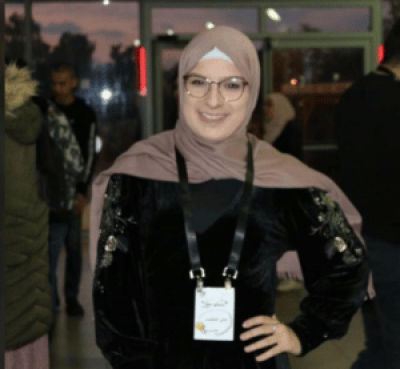 A political activist, a Muslim who wears a Hijab, a master’s degree student at Bar Ilan, and a feminist woman: Those are all part of …

Different types of headscarfs/The head covering in Islam According to Sharia (الشريعة), Muslim law, a religious woman must wear head coverings from the time she … 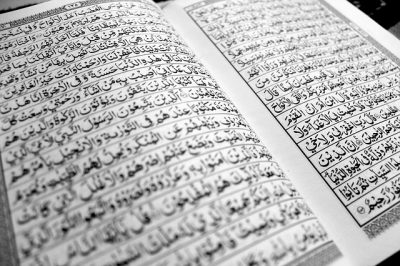 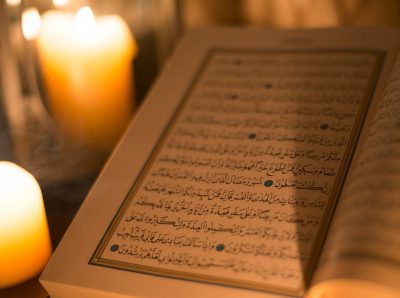 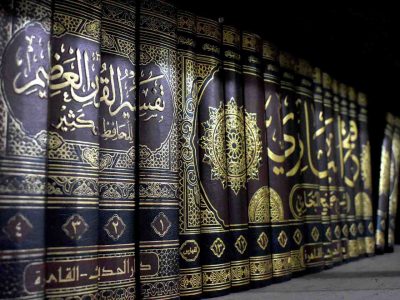